The Amazing Journey that Led to Omega3Beef

Company founder Don Smith has been on a 25-year quest to improve the health of beef, sometimes directly, sometimes with unexpected foundations in other research and investigation. For example, much earlier in his career, beginning in 1989 as a cattle rancher, he used selective breeding techniques to maximize marbling of the beef while minimizing other fats.

Over the following years, Don founded several companies in the energy sector, including organizations involved in power cogeneration, liquefied natural gas (LNG), and biofuels. It was while working on a LNG development on the coast of Maine that Don first gained insight into the food chain that connected salmon to ocean plants — a connection that would later point the way to his company’s major innovation. Specifically, at the base of the food chain were special plants that produced high omega 3s DHA and EPA; small fish ate the plants; and larger fish — notably salmon — ate the smaller fish. In the process, the salmon acquired the same high omega 3s.

On a parallel and seemingly unrelated track, Don was experimenting with ways to grow ocean plants adjacent to gas- and coal-fired power plants to sequester the CO2 emissions to reduce global climate change. Don planned to harvest the oil in the plants to make biofuels (biodiesel and jet fuel) to substitute for oil imports. 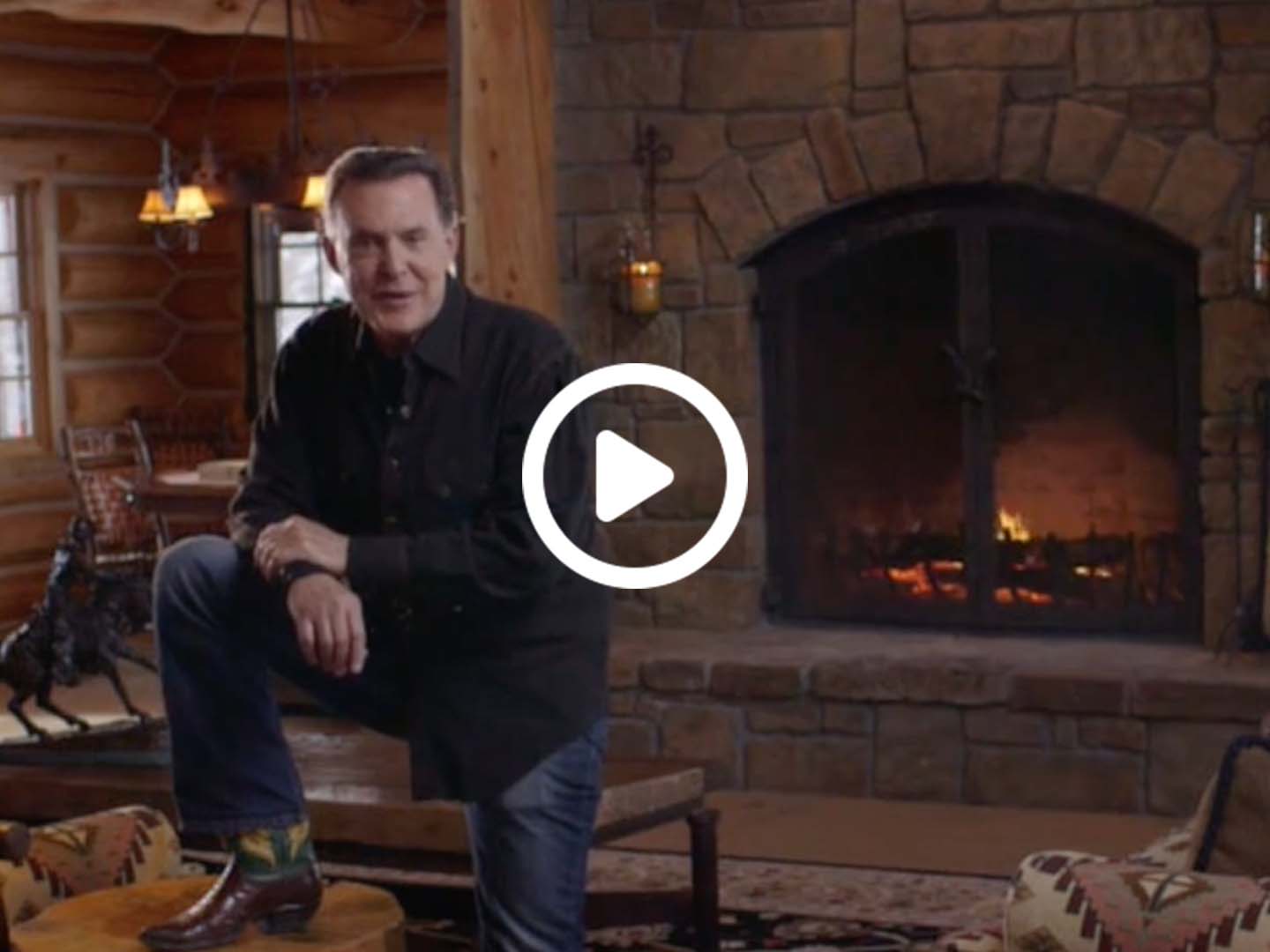 Don Smith, Founder of Omega3Beef introduces you to our natural, omega 3-rich beef. Watch the video and learn how this revolutionary technology began.

The Birth of the Big Idea

The real breakthrough came when Don was talking with animal science professors about the possibilities of improving the nutrition of beef.

The real breakthrough came , when Don was at his ranch in Oklahoma with animal science professors from Cornell and Oklahoma State Universities talking about cattle and the possibilities of improving the nutrition qualities of beef.

There was clear evidence that consumers were eating less beef and more chicken — although there were also signs that they were not totally happy with the compromise. More significantly, consumers were also eating more fish, encouraged by studies showing the omega-3s in fish such as salmon, Mahi, seabass and halibut were good, not only for the health of adults’ hearts and eyes, but also for brain development in children, and reducing depression.

As the professors discussed how grass-fed cattle could actually produce beef with low levels of omega-3s naturally, Don had an epiphany: why can’t we raise cattle on feed containing the same heart-healthy omega-3s that fish acquire through their consumption of special plants?

Thus began a new, more focused quest: first, to find the right kind of ocean plant that would provide the maximum amount of the best kinds of omega-3s, DHA and EPA. Second, Don needed to find a way to grow that plant cheaply and reliably.

Don and his team arrived at an innovation that may be the next step in the evolution of the beef industry.

One option was to renew his research into plant cultivation using the CO2 from power plant exhaust and sunlight for photosynthesis. But then Don managed to find an existing grower of a particular type of ocean plant that might work even better. The same plant was grown more efficiently in large fermentation tanks, where the plant was fed sugar. With his Oklahoma ranch, he funded research at Oklahoma State University to test his theory. After much trial and error, he found the right ratio of the special ocean plant to the other cattle feed ingredients. The proof was in the pudding: the cattle that were fed the mixture produced 180 mg of omega-3s DHA and EPA per steak.

Coincidentally, this level of DHA and EPA was just the right amount to make up the deficiency in omega-3s in diets of Americans. By making up this deficiency by eating the beef they love more Americans would avoid heart attacks and depression, and children’s brains would grow faster contributing to higher performance.

There were still problems, however. First, the plant was fed sugar and grown in the dark. It was a natural minute plantwith the inherent ability to draw fermented sugar through the pores of its cell walls as an energy source, rather than sunlight. Second, Don thought the particular plant, while it worked with cattle, was too expensive to be economically viable.

Don traveled from Hawaii to Arizona, from Colorado to Boston — and even to Israel — in search of the right technology to use sunlight and the exhaust of power plants. But after a three-year search for the ideal plant and a reliable low-cost technology, he abandoned the quest.

Later that year, however, Don adjusted his strategy. He decided to renew his search for the most reliable supplier of the special ocean plant of the type that would work with cattle. Don now recognized that his fundamental need was not to find a supplier with the lowest cost, but rather the highest reliability — and his refocused search led back to the original plant grower.  The original plant grower produces the plant for high omega-3 oil to put in baby foods and milk, and for making high quality feed for farm raised salmon.

Then began the next phase: complex experimentation to develop an effective protocol for adding the special ocean plant to cattle feed in the precise right amounts. Too little of the supplement, and there were insufficient health benefits; too much, and the cattle weren’t interested in eating it.

Ultimately, Don and his team worked through the complex science to arrive at a truly new solution — an innovation that is poised to be the next step in the evolution of the beef industry. His company has now completed tests of its patented Omega3Beef process and of the quality of the beef at two major universities with great success. And the company has developed cattle feeding protocols for all types of cattle, such as in Spain, France, and the UK as well as in the US. And the company has developed feeding protocols for adding the special plant supplement to various types of cattle feeds, as well as grass fed cattle.